by jan vince
in Tech
0 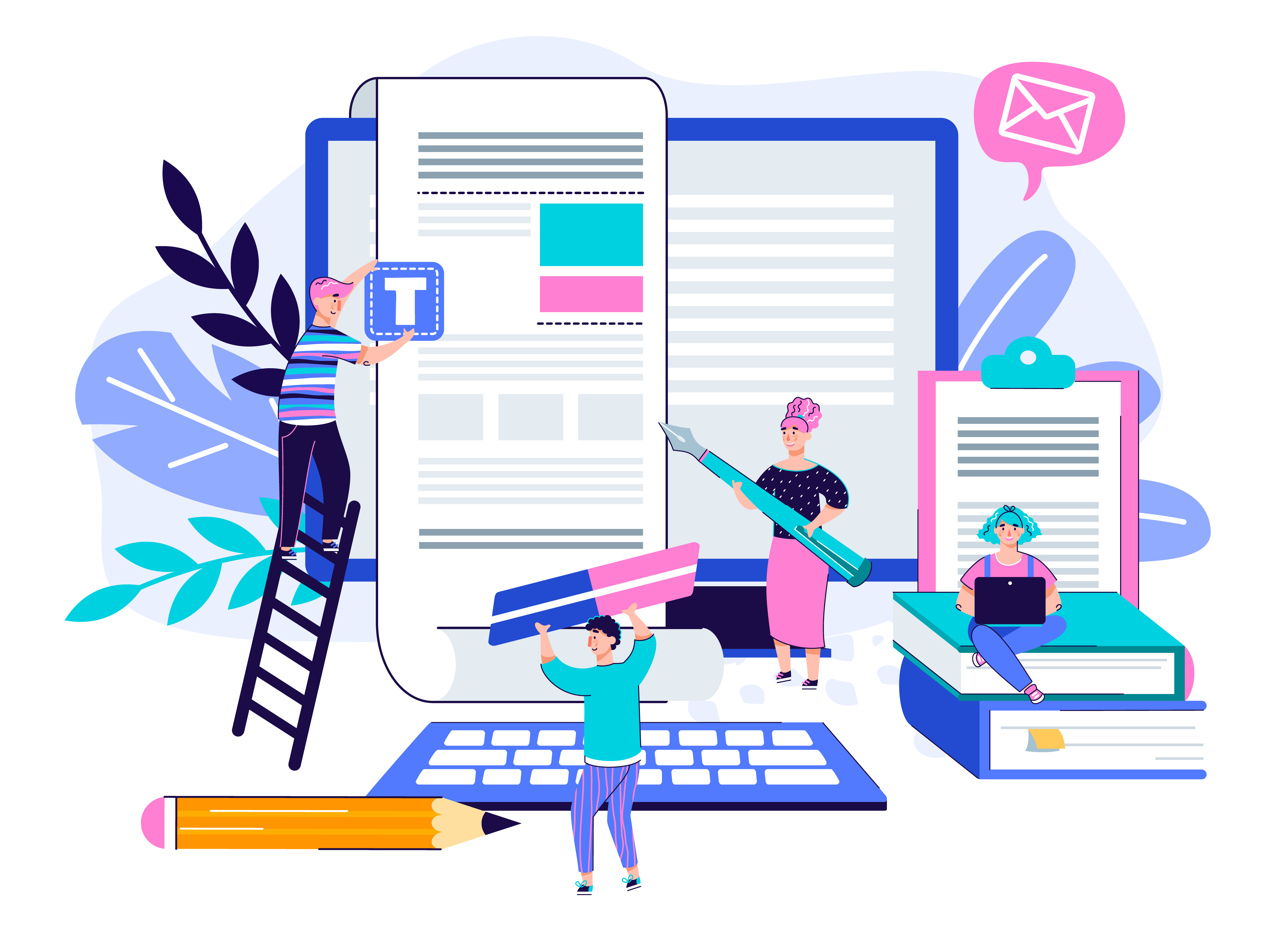 Anyone can become a fundraising copywriter. All you have to do is convince someone else that you are one. No degree or professional certification is required. There is no copywriting equivalent to the bar exam or the journeyman’s certification.

And as with most things, the good writers make it look easy. That’s why so many people think they can do it.

Yet, how many times do you read something that sounds… well… not quite right? It may be hard to put your finger on it, but the words are just awkward. You find yourself devoting more attention to the writing than to the message it’s trying to convey.

Or maybe you’ve been there yourself. Have you written something that sounded great in your head, but somehow just didn’t work when you saw it in black and white on the screen in front of you?

Whether you’re the writer or the reader, you may be a victim of amateur writing. It’s not that the prose is bad, it’s just not good enough. If that’s the case, you might need to hire a professional writer.

But if there’s no official credential for copywriters, how do you know if you’re talking to a good one? Here’s a handy guide that can help you tell a professional from an enthusiastic amateur:

* main goal is to get the writing project off their desks. Because they don’t write every day, it never becomes second nature. Instead, it’s a chore that they want to be done with, so they can move on to the next thing.

* on the other hand, tend to be just a little obsessed with good writing. They write and rewrite, and revise, and rewrite again, aiming for perfection right up until the deadline.

* don’t think they can write well unless they feel “inspired.”

* write every day. Usually for hours. They deliver their best work when it’s needed, not when they “feel”

* want to fill a letter with all kinds of information they think is important. They try to say everything and, as a result, say nothing.

* know that to persuade readers you must keep them focused on a single, emotionally compelling idea and lead them to a conclusion that motivates them to take action.

* lack confidence, both in themselves and their readers, and it shows in the words they choose. They tend to rely on qualifiers and superlatives to make sure they’re giving enough emphasis to what they want to say. Thus, they say things like, “The lion roared ferociously,” even though there is no other way for a lion to roar.

* trust our expressive language to do its job, but know that it’s up to the writer to find the strong, simple words that inspire and motivate readers.

* want their readers to know what clever writers they are. They draw attention to their writing at the expense of the message.

* want to make themselves invisible. They choose a voice and style that fits the organization, or the voice of the letter signer.

* believe being creative means being different, colorful, making sure the package has plenty of what they think is pizzazz.

* know that, as David Ogilvy said, “it’s not creative unless it sells.”

Good copywriting is a mixture of skill and art, which means that many of the strategies and tactics for creating effective copy can be learned. Take a look at some of your current marketing and communications copy. Is it inspiring or insipid? Powerful or puerile? Or as Mark Twain said, lightning or a lightning bug?

If what you’re reading doesn’t leave you weak in the knees, ask a pro for an evaluation.  Working with writers who know their trade can make a difference that shows up in measurable results… a difference you’re likely to see the difference in your brand and your bottom line.

Simple Steps to Finding Affiliate Products In Your Niche

Simple Steps to Finding Affiliate Products In Your Niche